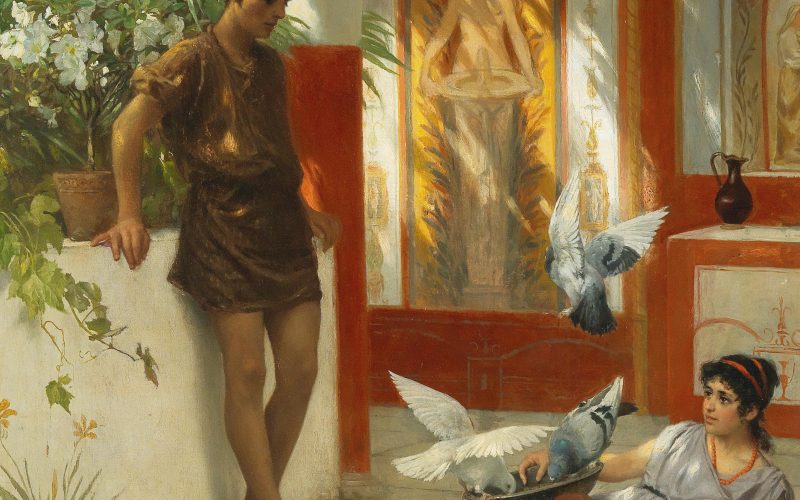 Language is a funny thing. We learn our native tongues so early that we never realize how complicated they are. When we use odd, idiomatic phrases, oftentimes we utter them without even batting an eye. If you ever stop and think, why the heck do we say that? then you’re in the right place. We’re here to discuss the origins of the phrase, “To be worth one’s salt.”

Salt is a ubiquitous table dressing, sold at grocery stores for a few dollars and always in abundance. We sprinkle it over popcorn and potatoes without a second thought, use it in recipes, and even throw some over our shoulder to keep the devil at bay. But it wasn’t always this way.

Thousands of years ago, salt was a big deal. This precious commodity was laborious to produce, perilous to transport, and expensive. If you wanted to get your hands on some, you had to be wealthy, noble, or both. Figures!

Have you ever heard someone use the phrase “above the salt” to compliment someone? This saying has origins in the medieval period and refers to where salt sat on the banquet tables of the rich. Nobles gave the exalted seasoning pride of place at the center. The lord of the house, his family, and anyone of rank sat “above the salt.” The less reputable guests or servants hung out below.

Salt was treasured in myriad ancient cultures. It was precious to the Egyptians, Greeks, Tamils, Chinese, and many others. People used it to preserve food, nourish their bodies, cure ailments, carry out superstitious rites, and of course, make meals taste more delicious. Its capacity to extend the life of meat and other edibles for long periods of time has had staggering effects on history. Without the necessary provisions, explorers wouldn’t be able to navigate the open seas and armies couldn’t march long distances.

Because it was such a big deal, salt was valuable enough to replace money on a few occasions. According to some sources, Roman soldiers were possibly paid in salt from time to time or else given a stipend, or salarium, to buy some. The word salary comes from this old Latin word. Did you buy salt with your last paycheck? Because apparently that’s what it was for.

There were also instances of ancient Greeks selling slaves for salt. If you were a subpar slave (nevermind the subpar humans trading other humans), then you weren’t “worth your salt.”

“To be worth one’s salt,” then, means you’re capable, competent, and deserving of pay. Or good enough to be a slave, we guess. While the roots of the phrase have origins in ancient customs, one of the earliest written instances of it is surprisingly recent. The African Memoranda, a report of an expedition to Guinea-Bissau, written by one Philip Beaver in 1805, states:

“Hayles has been my most useful man, but of late not worth his salt.” 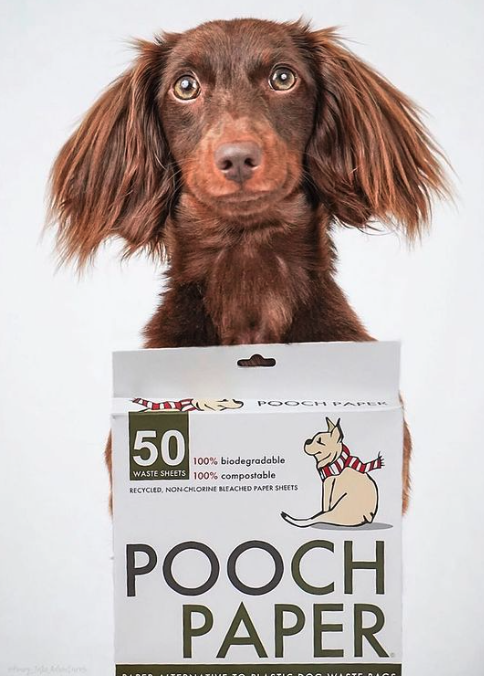