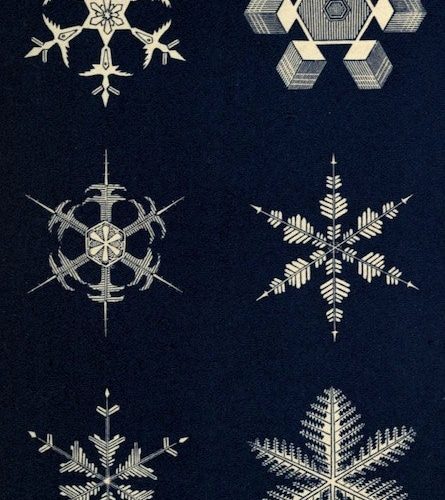 No matter who you were in the ancient world, the seasons were of vital importance. You marked the ebb and flow of time by your harvests, which ensured your survival or demise. While the typical ancient person went through life believing gladiator blood cured epilepsy or that tiny demons lived in cabbage, they were at least on top of seasonal changes. And it didn’t escape their attention that after the longest night, daylight began to creep back into their lives. 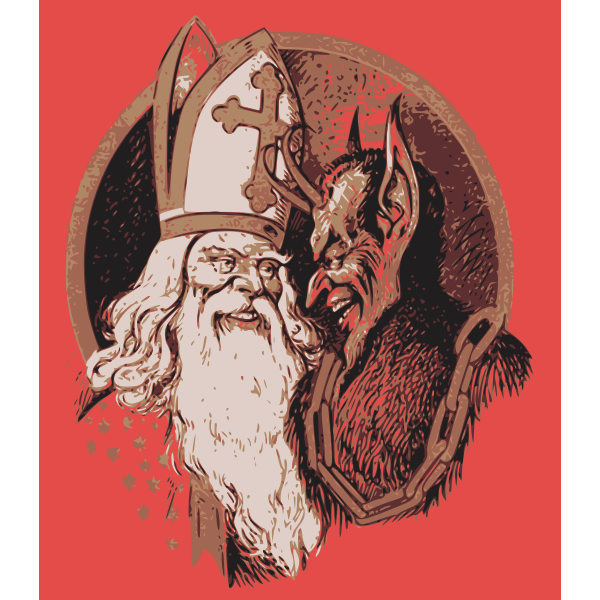 Children who scramble to grab the sweets rolling on the floor — forgetting their manners in the process — would soon feel the smarting of a switch coming hard across their backs.