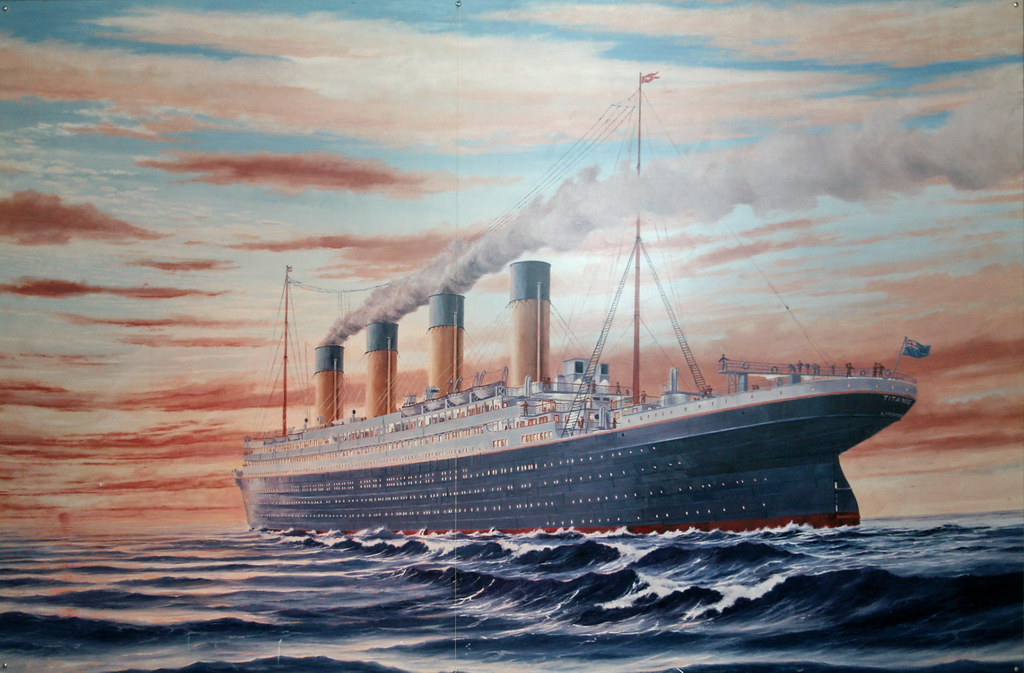 In the small hours of April 15th, 1912, the grandest ship in the world plunged into the icy depths of the Atlantic ocean. She took over 1,500 people and scores of animals and cherished possessions with her. In the confusion and terror of that night, the two men scrambling to save these lives and property were woefully ill-equipped to do so. They were Jack Phillips and Harold Bride, the ship’s radio operators.

Thirty minutes after Titanic struck the iceberg that doomed her, a message rang across the Atlantic: “CQD MGY 41.46 N 50.24 W.” Many more would follow, never making meaningful contact. Titanic’s operators continued to send distress messages, staying on duty even after the Captain relieved them. Their efforts led to the rescue of 705 people, but if they had better technology many more might have lived.

So how did everything go so wrong?

Guglielmo Marconi sent and received his first radio signal in 1895 in Italy, proving the feasibility of radio communication. The technology developed over the ensuing years, but in 1912 it was still in its infancy. Marconi championed spark-gap transmitters, which ran off short sparks of electrical energy and covered an enormous bandwidth. This meant that only short messages could be relayed in small spurts, making voice transmission impossible. The large bandwidth necessary for operation made outside interference not only inevitable, but a game for novice radio operators looking to play pranks on the navy. Professionals called them “hams” for their less-than-stellar Morse code skills and often complained about them. Despite calls for action, governments failed to impose regulations.

Meanwhile, spark-gap transmitters were being adopted by government, commercial, and amateur operators. In 1904, the Marconi Company had begun to supply ocean liners with two-way radio systems that could send and receive Morse code. The equipment came with trained personnel to operate it, which would prove to be another big problem.

By the time 1912 rolled around, Marconi had become the dominant name in the infant radio industry. It was a competitive and cutthroat field. Operators were ruthless, refusing to accept or relay messages from other companies and actively trying to sabotage each other’s transmissions.

All these factors would combine to ensure Titanic became the tragedy we know today.

A Series of Unfortunate Events

Being the grandest ship of her day, Titanic was one of only four liners to have radio personnel. The Marconi operators assigned to her were Jack Phillips, who turned 25 the day after the ship set sail and 22-year-old junior operator Harold Bride. They had a 5-kilowatt spark-gap transmitter with a range of about 400 miles in daytime and 2,000 miles at night to work with, as well as an emergency transmitter.

This state-of-the-art system wasn’t there for emergencies. Its primary function was to send passenger telegrams at a rate of 12 shillings and sixpence for the first ten words and nine pence for every word after that. This wasn’t cheap by normal standards, but Titanic’s affluent first-class passengers likely had no issue with the pricing.

The telegram service was in high demand, and the operators took it in six-hour shifts to get through the large volume of messages. They were also responsible for relaying messages from the captain and officers to other ships, The White Star Line, and shore stations.

The transmitter broke down the night before the sinking, requiring Bride and Phillips to spend hours fixing it. The resulting backlog of passenger messages caused a handful of ice reports and a dire warning from the Mesaba to go undelivered. Only warnings with MSG, which were to go straight to the captain, had been passed along. Captain Smith altered Titanic’s course slightly in response but did not adjust her speed.

Later that evening, around 11 P.M., a loud transmission came in from Californian operator Cyril Evans. It was a CQ, a general message for all ships. Due to heavy ice, she had stopped for the night. The Californian was barely 20 miles away, so her transmissions were drowning out signals from other stations. An irate Phillips curtly told Evans to shut up. Within half an hour Evans went to bed. About 20 minutes later Titanic received her death blow.

Mired in telegrams, Phillips barely noticed the impact. As Bride was about to relieve him, Captain Smith arrived to brief the men on the situation. At 12:15 he asked Phillips to send a distress call. He sent “CQD MGY” multiple times. While SOS was already used internationally, CQD was still common and the only distress signal Marconi operators were allowed to use. MGY was the Titanic’s call sign.

A handful of ships heard the call, including the Frankfurt. Her operator was unclear on the situation and requested more information via a relatively loud signal. According to Bride, who survived the wreck, Phillips called him a fool and told him to keep out. The Frankfurt operator worked for Telefunken, Marconi’s chief competitor. It’s been suggested that Phillips’ reaction was due to the rivalry between the two companies.

About ten minutes later the Carpathia, then 58 miles away, called in to notify Titanic of a backlog of messages from Cape Cod. The reply was “Come at once. We have struck a berg. It’s a CQD OM (old man). Position 41.46N, 50.14W.”

As Carpathia and several other ships altered course to come to her aid, she continued to emit distress calls. Phillips began to add SOS at the request of Captain Smith. Meanwhile, crewmembers were launching lifeboats and the engine rooms were filling with water. Smith relieved both operators at 1:47 but the men continued sending CQDs until their equipment failed. The last transmission cut off abruptly at 2:17, mere minutes before Titanic plunged headfirst into the icy water.

After finally leaving the radio room, Bride managed to climb onto an inflatable raft that had capsized but remained afloat. Phillips was not so lucky and perished along with hundreds of other passengers. His body was never recovered.

By 4 A.M., Carpathia had finally reached the scene and rescued 705 survivors from 20 barely-filled lifeboats. En route to New York, a frostbitten and injured Bride took over for wireless operator Harold Cottam. Cottam had been working nonstop since the morning before.

Hearings and inquiries began almost immediately after Titanic sank. Sen. William Alden Smith formed a special subcommittee to investigate what happened. He subpoenaed Titanic’s surviving officers and crew before they could return home to England. They interviewed over 100 people, including Harold Bride and Marconi himself.

After years of lukewarm government involvement in radio and communications, Titanic finally provided the impetus for change. Four months after her sinking President Taft signed the Radio Act of 1912. This piece of legislation was the first to impose control over the airwaves.

It requited maritime operators to be on 24-hour alert for distress calls on two frequencies. Emergency communications were to take priority over any other traffic. Any noninvolved stations were to remain completely silent while these communications ensued. The bill confirmed SOS as the international sign of distress, and required any station capable of interstate communication to be licensed.

Hams could use wavelengths 200 meters and shorter with radios that did not exceed 1 kilowatt. This reduced amateur interference with military, commercial, or government, communications, and stopped bad actors and practical jokers.

The Titanic sinking was one of the greatest peacetime maritime disasters in history. A series of poor decisions combined with faulty equipment, domineering personalities, and fatal assumptions to bring her down. In the end, though, radio might have saved her. 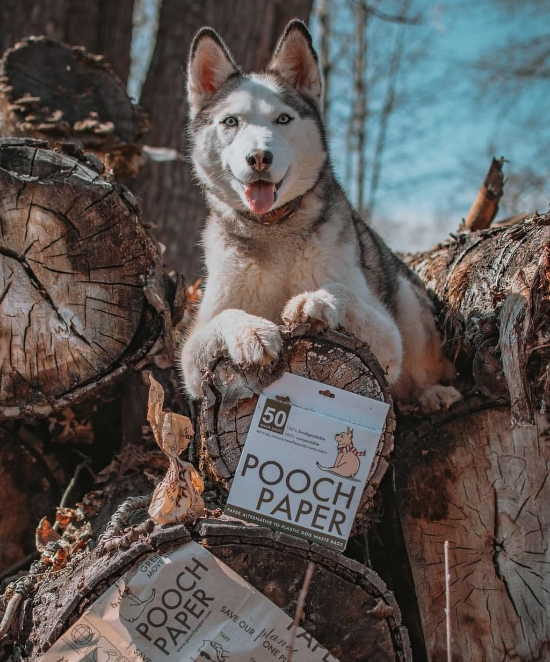