If you poke around the internet with the query, “How was Coca-Cola invented?” you’re likely to run into a benign sentence describing how a curious Atlanta pharmacist conjured up an uplifting tonic and shared it with his friends and customers. And that’s technically true. But in reality, the making of Coca-Cola has a little more to it than a scrappy doctor with a good idea. Enter: John Pemberton.

Born in July of 1831, John grew up in his home state of Georgia. With a talent for chemistry and a mind to pursue medicine, he earned his degree in 1850 before marrying a fellow student, Ann Eliza Clifford Lewis. The two moved into a Victorian cottage in Columbus, and John dabbled in surgery and medicine before opening a drugstore. The young couple had one child, a spoiled, precocious boy who spurred them to buy two slaves from Ann’s father, a plantation owner, to help care for him.

From Civilian to Soldier

For John, life as a druggist was sweet. Business was booming, his son was growing like a weed, and he had a lovely home with 20 acres of corn, potato, sugarcane, and watermelon. He made a mint selling various proprietary products like “Dr. Sanford’s Great Invigorator,” “Eureka Oil,” and the occasional medicinal wine.

When the American Civil War rolled around, Pemberton enlisted in the Confederate Army as a first lieutenant and went on to organize a guard that consisted of the old and exempt. He eventually achieved the rank of lieutenant colonel.

During the Battle of Columbus, one of the final skirmishes of the war, John was shot and slashed with a saber. He attributed his survival to a conveniently-placed money belt. To deal with the pain, he used morphine. He would be addicted to it for the rest of his life.

A remarkably short time after the war ended, John was back to being a businessman, industriously promoting his drugstore and buying large quantities of inventory to sell. He partnered with a wealthy local physician and thrived, spending huge amounts of money on research, his laboratory, and family and friends. He was never much of a saver.

After a while, Pemberton starting dabbling with his own proprietary tonics, which included a cough syrup, a blood purifier, and perfume made from gathered local herbs.

The Making of Coca-Cola

In 1869, he decided to abandon his business in Columbus to make his fortune in Atlanta, a frenzied hub for Southern businessmen after the Civil War. He was a huge success at first, establishing the largest drug trade in the city in a luxury hotel called Kimball House. But, once a few years had passed, John fell into bankruptcy.

He continued to experiment with his concoctions and join forces with affluent partners, finally paying off his debts in 1879. He rolled out scores of patented medicines of varying success, and kept up with current drug journals and read pharmaceutical literature.

His knowledge of medicines was so wide in scope that he labored over a master reference, which contained some 12,000 chemical tests. He never published it. But as his research expanded, so did his curiosity, and he moved past local herbs to more exotic ones.

It was such a one that John read about in the late 1870s. It was a miraculous plant that Peruvians and Bolivians had been chewing on for thousands of years. People touted it as a stimulant, life-extender, and digestive aid. It was also credited for bestowing remarkable endurance on the user without the need for food or water. This wonderful discovery was coca leaves, and by extension, cocaine.

Those with addictions and depression were excited by the possibilities cocaine offered. Sigmund Freud used it for his lethargy and to increase his sexual prowess, while Carl Koller found it to be an effective anesthetic for eye surgery. For a while, the masses experienced “coca mania”.

It was around then that Pemberton began experimenting with the leaves, creating French Wine Coca, an invention that was heavily influenced by an earlier drink called Vin Mariani.

Once the Temperance Movement began gaining steam, John knew he had to nix the alcohol if he wanted to continue marketing his medicine to the masses. With the help of Willis E. Venable, he tested and perfected a beverage called Coca-Cola.

Pemberton made a slew of health claims about his new invigorating fountain drink. He claimed it could relieve exhaustion, calm nerves, act as a brain tonic, cure headaches, and more.

Sadly, he fell ill and almost went bankrupt not long after Coca-Cola hit the market. Desperate and sick, he started selling rights to his formula to various business partners. Part of the drive for money was fueled by his morphine addiction, which had become increasingly expensive.

John had a hunch, though, that his drink might become a big deal. With this in mind, he tried to keep the last share to give to his son, who swiftly turned it down in favor of cold hard cash. They sold it to Asa Griggs Candler in 1888.

Later that year, John perished from stomach cancer, mired in poverty and addiction. His son continued to peddle Coke for a few years, but died shortly thereafter from an opium addiction. 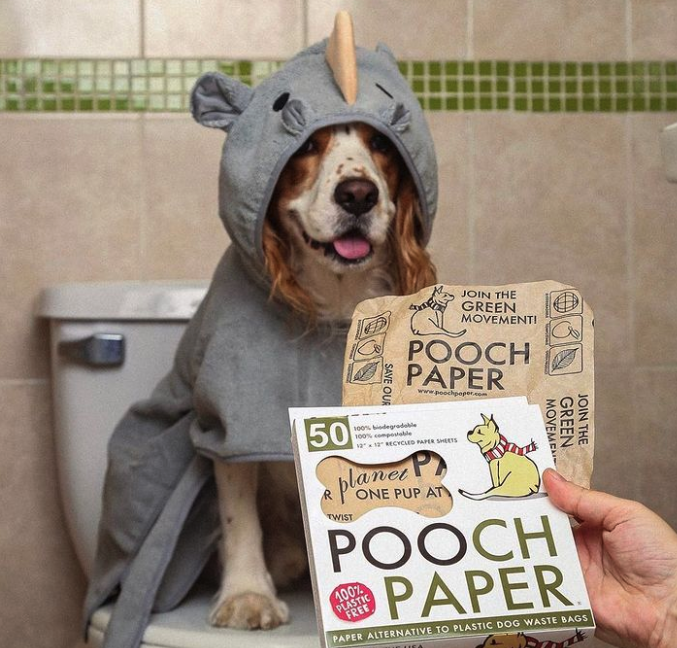