Unless there’s a notorious silverware heist or a brutal spork attack in the news, flatware is rarely the cause of controversy. The three main utensils – spoons, forks, knives – have been accepted and hardly remarked upon by Westerners for many years. But that wasn’t necessarily the case in the ancient or medieval world. Depending on the table etiquette conventions of the time, what you ate your food with might make you infamous.

Spoons were likely the first form of cutlery used by humans. Unlike the shifty fork or the trusty knife, people found the innocent spoon in nature as a seashell, wood chip, or curved stone, ready to scoop and serve any number of edibles. By the Middle Ages, wealthy folks were making them from precious metals and giving them fancy handles. Once pewter became common in the 14th century, most everybody was able to get their hand on a spoon.

If you owned a knife in prehistoric times and onward, then you did so for protection. You’d need to keep your weapon razor-sharp and with you at all times, even at the dinner table, which meant it could do double-duty as a food slicer and tooth picker. Due to their violent potential and the danger of having one so close to your gullet while imbibing alcohol, which was drunk more often than water, King Louis XIV of France outlawed sharp knives in 1669 in favor of ones ground to a dull point.

Forks, however, evolved by taking a different path than the practical ones of knives and spoons. Initially, they were used as cooking tools in Ancient Rome, Greece, and Egypt, but never to eat. Rather, they were long and pronged, perfect for removing meat from a burning fire or blazing hot cauldron as well as for carving said meat up for easier consumption. It would take a few hundred more years before a smaller version was created to eat within the Middle Eastern and Byzantine empires. Naturally, the wealthy were the first and only ones with access to them. For the most part, knives and fingers still held court at the dinner tables of the Western world, with the fork nowhere to be seen.

Until a relative of a Byzantine emperor dared to show up to her 11th-century wedding in Venice with a crate of golden forks. This story has been attributed to two women — Theodora Anna Doukaina and Maria Argyropoulina, and served as a convenient morality tale circulated by the Cardinal Bishop of Ostia, Peter Damian, who died before the former’s wedding and was about 11 years old when the latter got married. During his life, Damian penned the lengthily-titled account “Of the Venetian Doge’s wife, whose body, after her excessive delicacy, entirely rotted away”, about, you guessed it – a woman with an immodest lifestyle who was punished by a horrible degenerative disease.

“Such was the luxury of her habits that she scorned even to wash herself in the common water, obliging her servants instead to collect the dew that fell from the heavens for her to bathe in. Nor did she deign to touch her food with her fingers, but would command her eunuchs to cut it up into small pieces, which she would impale on a certain golden instrument with two prongs and thus carry to her mouth. . . . this woman’s vanity was hateful to Almighty God; and so, unmistakably, did He take his revenge. For He raised over her the sword of His divine justice, so that her whole body did putrefy and all her limbs began to wither.”

Damian’s account centers around a woman of royalty, the daughter or the niece of an emperor, who arrives with a Greek retinue to Italy for her wedding to the Doge or the son of the Doge of Venice. In Maria Argyropoulina’s case, she arrived with a substantial dowry that included a palace in the imperial capital. During the wedding feast, Maria used a piece of cutting edge technology to eat her food — a golden fork. This act scandalized the guests and the local clergy, who lambasted her high-handed attempt to flout her natural, God-given forks, AKA her fingers. She had mocked the Eternal Spirit, and when Maria, her husband, and small son died of plague a few years later, it was credited as karma for her evil, decadent ways.

It would take a couple more centuries for forks to gain steam in Europe, Great Britain, and eventually, the American colonies. Small forks used for eating candied fruits and other foods likely to stain the fingers started to show up in medieval wills. If you think decadent desserts were likely the domain of courtesans and the rich, you’d be right. Naturally, the Church was against these immoral indulgences and banned forks so people would think twice about partaking.

By the 1400s, dining forks started to pop up in Italian cookbooks, suggesting that they were slowly becoming acceptable. When Catherine de’ Medici, always the trendsetter, married the future king of France, Henry II, she brought dozens of intricately wrought silver forks with her. Henry’s courtiers were quick to use them, however clumsily. Other wealthy French families were eager to partake in this chic new Italian trend, and from there, they eventually made their way as far west as America.

All thanks to one audacious Greek. 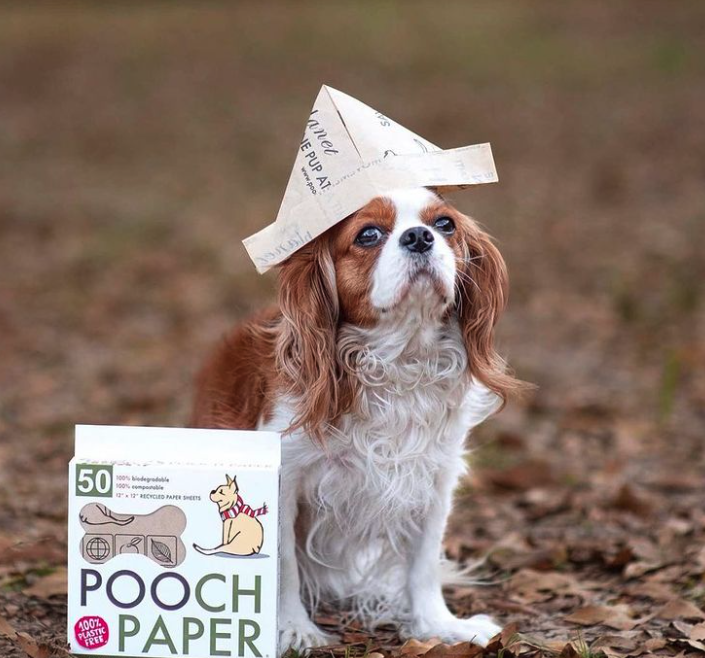