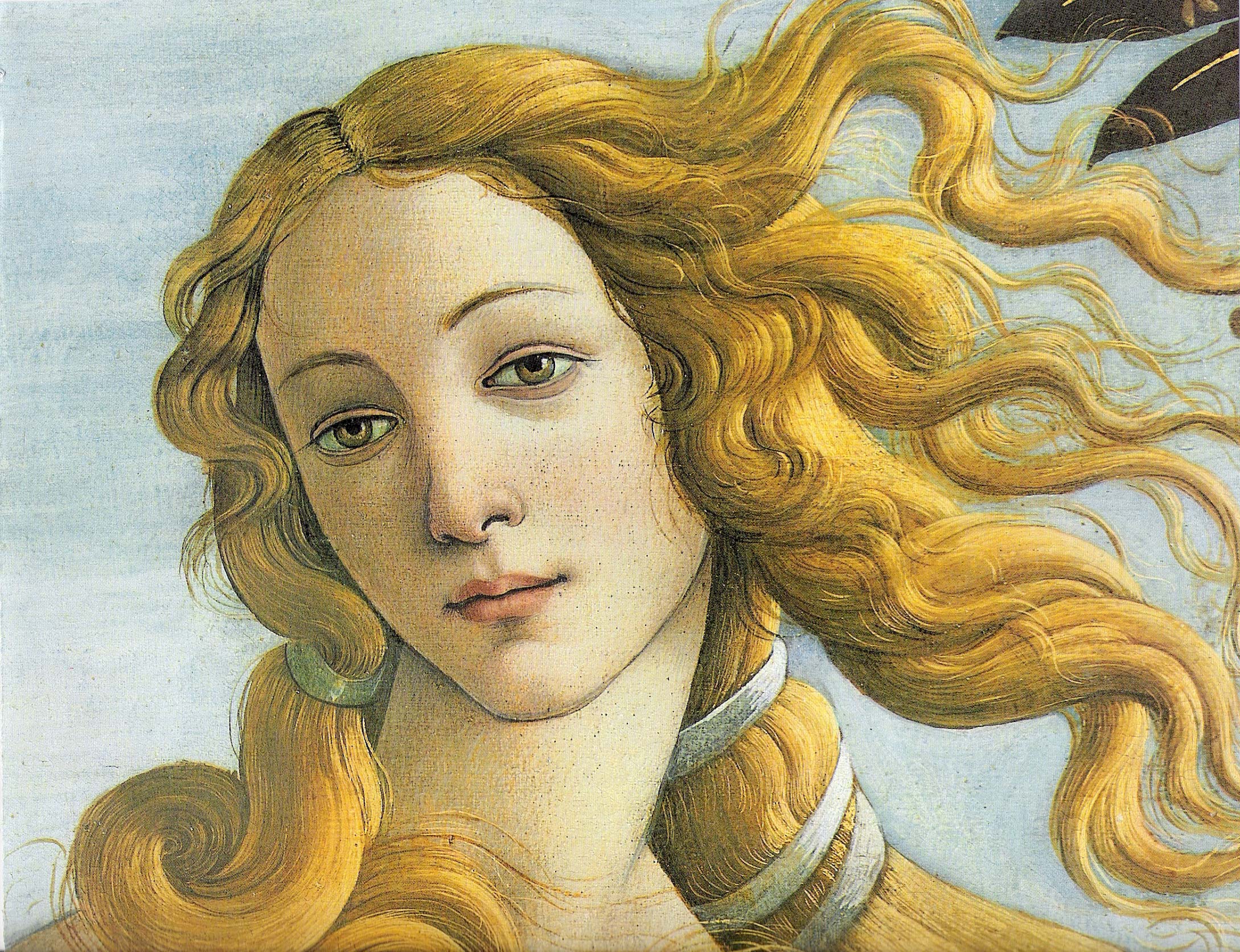 And at thy pleasing presence disappear:

Early in season two of Medici: The Magnificent, viewers are introduced to Simonetta Vespucci, the beautiful — albeit closed off — wife of the wealthy and well-connected Marco Vespucci. After a chance meeting with Giuliano de’ Medici and Sandro Botticelli (yes, that Botticelli), she is prevailed upon by the young maestro to let him paint her. After a few half hearted refusals, a special visit, and an icebreaking conversation with the smitten Sandro, she softens and agrees. Marco Vespucci commissions the painting.

After posing together for Venus and Mars, Simonetta and Giuliano begin a passionate love affair. The two are not exactly discreet about it, and it plays out over the course of a few weeks. Notorious playboy Giuliano falls in love in earnest. Once Simonetta becomes ill with an undisclosed, seemingly incurable fever, Giuliano visits her. They exchange heated words and confirm their adultery in front of a maid neither party seems to notice. Said invisible servant then promptly scampers off to share her juicy information with the (sometimes laughably) evil Medici rivals, the Pazzi, who happen to be looking for an excuse deter Marco Vespucci from voting in favor of a Medici initiative.

When he discovers his wife’s infidelity, Vespucci is enraged. He drags the ailing Simonetta down a dank stairwell and into an underground cellar, where he unceremoniously tosses her onto a pile of bric-a-brac before locking her in. As the walls are made of stone and she has nothing but her gauzy, flimsy dress to cover her, she descends further into illness as the day progresses into night.

Giuliano gets word that Vespucci has wised up to his and Simonetta’s affair, and rushes to their home. Full of fury, he forces Vespucci at point of sword to lead him to Simonetta. He finds her pale and dangerously faint. He cradles her in his arms, and the two exchange final, heartfelt words before Simonetta dies beautifully in his arms. Giuliano looks stunned. Cut to an intense scene, where Lorenzo holds Giuliano as he weeps uncontrollably.

So — did that actually happen?

By many accounts, no. While it is true that Simonetta did live in Florence, was married to Marco Vespucci, and was considered one of the most compelling beauties in Northern Italy, things get murky from there. She and Giuliano did meet, and they moved in related social circles. There are two documented instances that likely contributed to the rumors of an ardent love affair between the influential Florentine and the young noblewoman from Genoa.

The first is the painting Venus and Mars, a panel work from around 1485. As a representation of sensual love, it was possibly meant to serve as a gift to a bride and groom to commemorate their wedding. It features Venus, goddess of love, and Mars, god of war. Each deity reclines next to the other, a picture of beauty and valor — with Mars seemingly asleep after a bout of coupling. Venus, looking austere and peaceful, watches as a playful satyr attempts to wake Mars by blowing a conch into his ear. Two other satyrs grasp a robust, suspiciously phallic lance as Mars snoozes atop his sword.

The wasps buzzing around Mars’ head could mean a number of things, but some argue that they’re a reference to the Vespucci coat of arms, which included the insects (Vespucci meant little wasps in Italian). In the painting, they zoom about in the top left corner, which was where the coat of arms of a patron was typically painted. The Vespucci family had been neighbors to Botticelli since he was a child, and had commissioned plenty of work over the years.

Many of Botticelli’s paintings relied on leading figures from high society to act as models. It would not be a leap to posit that Giuliano, who was referred to as “the golden boy,” may have posed as the dashing and valiant Mars. And due to La Bella Simonetta’s undisputed physical gifts and her resemblance to many of the maestro’s painted beauties over the years, many have been quick to suggest she was Venus.

A Public Display of Medieval Affection

Things become more compelling with the second instance of note — a very public display of affection at a joust. In 1475, La Giostra was held at the Piazza Santa Croce, the main square in the central neighborhood of Florence. It was organized by Lorenzo, and Giuliano showed up with a standard that bore the image of Pallas Athene, which was painted by Botticelli and likely modeled after Simonetta. Beneath it, the French inscription La Sans Pareille, or “The Unparalleled One” was written.

After Giuliano won the tournament, he nominated Simonetta as the Queen of Beauty. Not only was this a perfectly acceptable display of affection within the conventions of courtly love, but it seemed the obvious choice as well. She was notably gorgeous and admired for it, and the wife of an important political ally. Giuliano also had a mistress, Fioretta Gorini, who was no secret. She may have even borne him a son, who Lorenzo adopted upon Giuliano’s assassination in the Pazzi conspiracy of 1478. He went on to become Pope Clement VII.

At the time Venus and Mars was painted, both Simonetta and Giuliano had been dead for years.

It’s important to know that almost as soon as Simonetta arrived in Florence, she was considered quite charming, and she was popular enough with the Florentine court to attract the attention of the Medici brothers. Because this was a time where women were venerated and valued for their beauty, she may have simply held a strong aesthetic appeal for cultural and pivotal figures such as Lorenzo and Giuliano — but not necessarily a romantic one. The Vespucci wedding took place at the Medici’s palazzo at Via Larga and their reception was held at their Villa di Careggi, which was located in the nearby hills.

Botticelli may or may not have painted Simonetta’s likeness many times over and requested to be buried at the Church of Ognissanti when he died. This happened to be the parish church of the Vespucci, where Simonetta was also laid to rest, so naturally Botticelli has been accused of being in love with her as well. In reality, he was baptized there, it was his parish church too, he was buried with his family, and some of his works were displayed there. He was also recorded as being completely against the idea of marriage — and some scholars are still in debate over what his sexual orientation was. But it would serve as suitable fodder for an entertaining dynamic if you were writing a popular television show.

An interesting side note: Simonetta’s husband, Marco, was a distant cousin of the famed explorer Amerigo Vespucci, the man America was possibly named after thanks to a cartographer’s whim. On top of that, one of Giuliano’s young cousins married Simonetta’s niece, and Botticelli painted Primavera for them as a wedding gift — everyone seemed to know each other in old Italy, didn’t they? 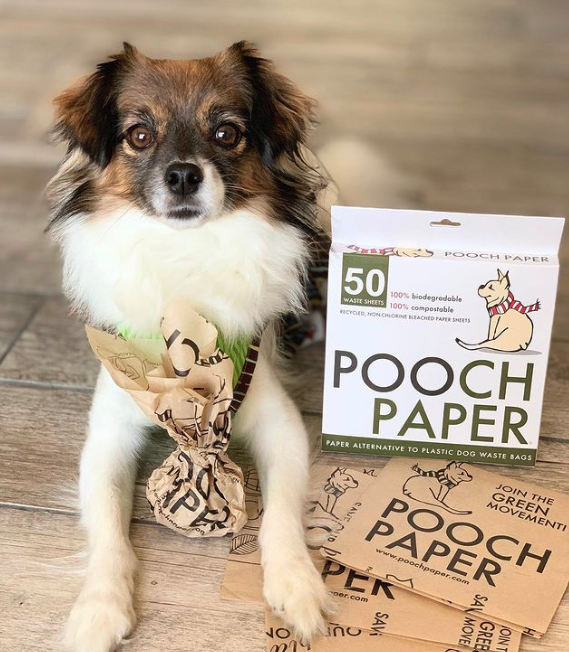